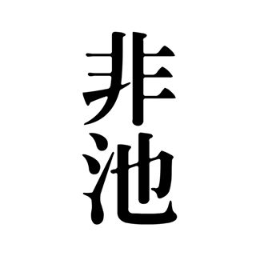 Follow on Instagram
Thank you for reaching out!
I'll get back to you as soon as I can.
Oops! Something went wrong.
Is your email correct?
Direct Message